MIMI WEBB REVEALS THE MOMENT SHE KNEW SHE WAS DOING OK 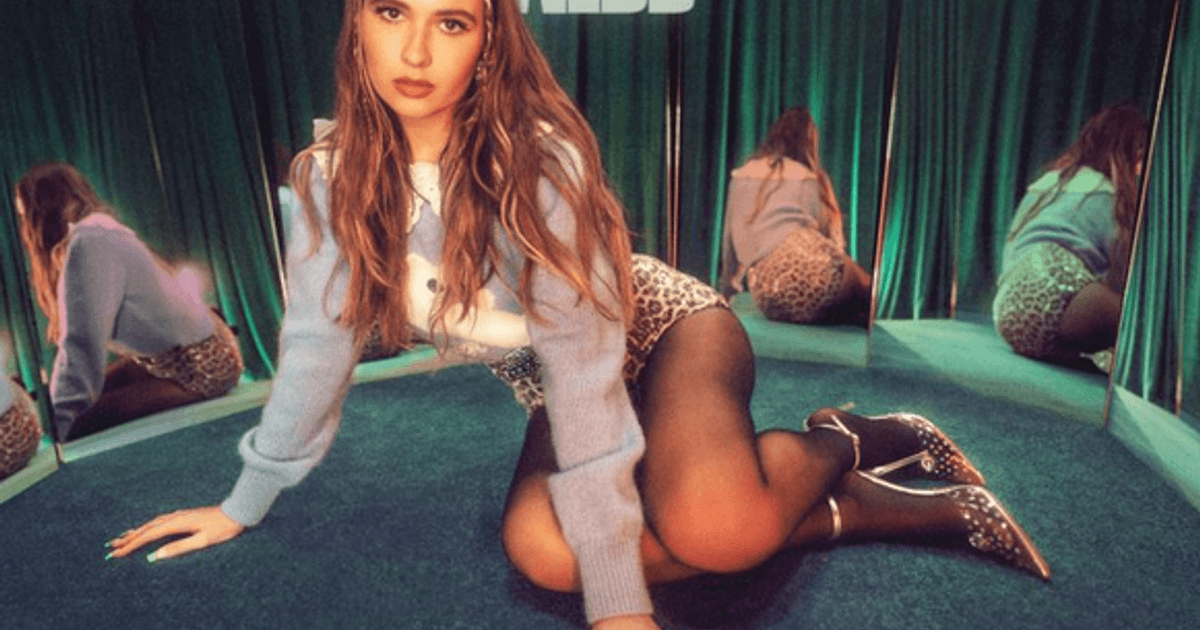 Mimi Webb is well known for her singles "Before I Go" and "Good Without." In October 2021, she released her debut EP “Seven Shades of Heartbreak.”

In a recent interview Mimi was asked: “ Is there a moment that stands out as the beginning of things changing for you?”

The singer said: “ I definitely would say "Good Without". When we released the song this year, that was the one that really got things going. It was right at the end of the pandemic that I released it.”

She explained: “That was the eye-opener, and it just went really well from all my TikTok videos and being at home.”

Webb went on to say: “ It was amazing to see how the song had done, after being stuck at home and then coming out of lockdown into the real world and just seeing everything change.”